1)Who are you? this is a question as old as time. Who are You (selah) 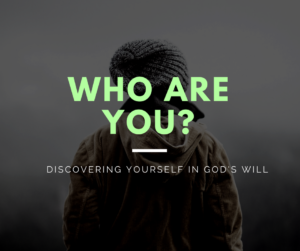 “ I am a chosen generation’

Some people know right away who they are, some are not sure and go on a search thing to find themselves, and some people sadly enough never know their entire life who they are. But this should not be so. Who are you?

And Jesus questioning his disciples saying to them ‘Who do men say me to be?’(Young’s literal translation)

This question is key!!!! such that Jesus Christ the Son of God asked it of his disciples. He phrased it differently in that he asked who do the people say He is. Jesus was asking that question not from a position weakness or trying to find himself? he was actually asking from a position Strength. HE knew who He was! he was just curious to see if the world got it.